HOW A FULL LIFE IS ACHIEVED: THE RESULTS OF THE LARGEST STUDY AT HARVARD UNIVERSITY 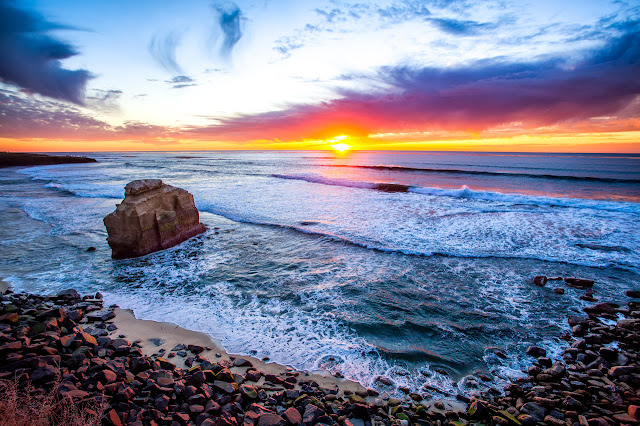 "Not how long, but how well he has lived is the main thing. "

Paradoxically, this essay, which will talk about the study that has taken the longest at Harvard University, will be a short essay. The truth is that it will be short, because the conclusions of the study are extremely solid and with a high impact.

Harvard University has conducted a study of 724 men (268 from the Grant Study and 456 from the Glueck Study) over an uninterrupted period of 75 years that began in the 1940s in the United States. The Grant Study comprised alumni of Harvard University and The Glueck Study comprised young people from the city of Boston in difficult social and economic situations.

During all these years, the study has consisted of rigorous pieces of qualitative and quantitative information. From medical exams to individual interviews, from family anecdotes to evaluating  personal achievements, from personal finances to  relationships with others. All study subjects are American males of which 60 of them still live (from both groups).

Robert Waldinger MD, professor of the Harvard University School of Medicine,  is its current director, who expresses with crystal  clarity and outstanding poise the lessons learned in all these years in such a wonderful study. The books published by Dr. George Vaillant, the study's first investigator, may be more in-depth for an intellectually curious reader.

Dr. Waldinger describes that there are three main lessons learned that end with a great conclusion. The three big lessons are: a) Social connections are really good for humans. Loneliness kills. Connecting with others fuels a happier, healthier and longer life; b) It is not the number of friends and family that counts, but their quality; c) Good relationships with others not only benefit the body, but also the mind.

Dr. Waldinger sums up all three lessons in one great truth: Good relationships with others keep us happier and healthier.

We are human beings. We are quite imperfect, but also with an almost infinite capacity for improvement. We are beings whose central pure energy is love. On second thought, could it be  a pandemic  a good time to put it into practice?. What do you think?