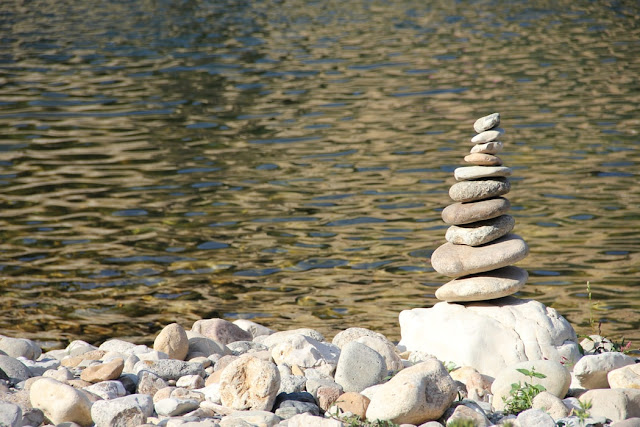 The first time I heard about the Stockdale paradox was when I discovered the concept while reading one of the chapters of the book Good to Great (2001) masterfully written by the American author Jim Collins. The concept immediately captured my attention because its origin came from James Stockdale´s thoughts, a decorated prisoner of war in Vietnam for more than seven years.

However, in order to understand Stockale's paradox in its semantic fullness, we must define paradox and get to know Vice Admiral Stockdale a little. The term paradox can be defined as those expressions or phrases that contain an apparent contradiction among themselves, having an almost magical use in certain pieces of literature. Now, people who use paradoxes have a particular ability to deal effectively with ambiguity, making them more adaptable to change, less fearful of risk and with a certain inclination to focused action. On the other hand, James Stockdale (1923-2005) was a Vice Admiral and Air Force Aviator of the United States of America, having fought in the Vietnam War, where he was a prisoner for more than seven years in the famous prison known as ¨Hanoi Hilton¨ in the capital of Vietnam.

The Stockdale paradox states: ¨ No one should ever confuse the faith that one will prevail in the end, --- what one can never afford to lose--, with the discipline to face the most brutal facts of their current reality, whatever they may be “.

For a confessed  and relentless optimistic    like myself,  those words redefined for me the concept of being an optimist. Stockdale himself claimed that it was the optimists who could not make it to the end  in prison, because in a naive way, they establish unreal dates to be freed.  And when those were not fulfilled, they were frustrated and depressed. So I asked myself: Is being optimistic being naive and being pessimistic is being realistic?

The put the Stockdale paradox in action que should: Have an absolute  faith that we will achieve it, but aware of the harsh reality in front of us. Have a  superb intrinsic motivation that we will arrive to the end, but with deep humility to accept the harsh reality. Have an unfailing faith but without makeup of what happens today and here. Have  an inextinguishable hope but knowing that it will be impressively difficult to achieve.

Humans avoid pain by nature. Most likely the reason is encoded in the part of our reptilian brain located in the lower part of the brain, which is basically formed by the basal ganglia, the brain stem and the cerebellum. That is where the "fly or fight" operation is scheduled. The harsh reality that sometimes we have to live with, is often made up, ignored or denied (I plead guilty on more than one occasion to do that). A very hard reality causes emotions and feelings that navigate from discouragement and setbacks to serious sufferings such as prolonged depressions.

That is why the Stockdale paradox is so important, especially to apply it to our personal and professional life. That thought is very congruent with Stoicism (philosophical school founded in ancient Greece by Zeno of Citius) whose exponents include Seneca, Marco Aurelio and Epictetus among others. This philosophy establishes, in a very short way, that we must seek to dominate the facts and passions that affect us, clinging to courage, reason and personal character.

Today, from the threat of a global epidemic to a domestic political crisis, from a family problem to an individual decision, we are constantly challenged to implement the Stockdale paradox. The best step we can take is to put it into practice and evaluate the results.